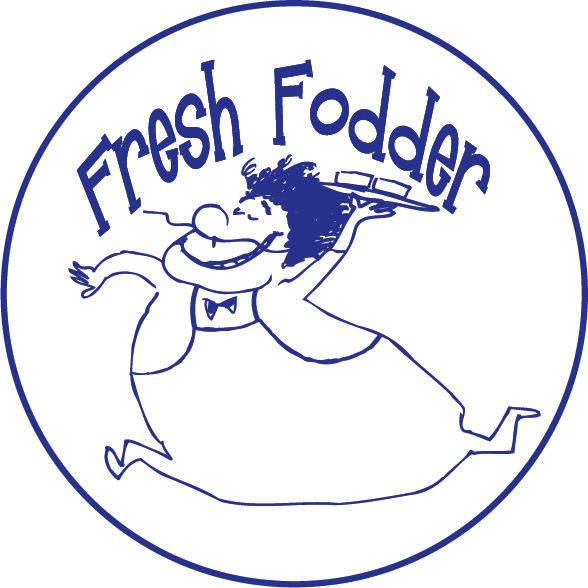 The Story Of The Gangster Dip...

In the mid to late 70’s, Max Schofield was a small boy growing up in the leafy
northern suburbs of Sydney. His dad, Jim owned and ran a small and quietly successful deli in Crows Nest, where Max spent his afternoons after school with the shop kids – David & Tom from the local Vietnamese restaurant and Spiro & Chris from the Fish and Chip shop – playing their version of “World Series Cricket” in the back lane. It was a simple life…

The Deli was situated on the ground floor of the building. Rather awkwardly, there was a Brothel upstairs. Next door was a Pawn Shop. Both were reputed to be owned by a so-called underworld gangster-style figure in Sydney. Both businesses and the characters involved made for interesting conversation and speculation by the deli customers and surrounding community alike.

Early one morning, Jim headed into the Deli to prepare the stock for the day ahead. He parked a distance from the rear of the shop, and as he made his way through the back lane he came across the bouncers from the Brothel giving the manager of the Pawn Shop, a smaller Greek man, the beating of his life. The man cowered on the ground in the foetal position trying to protect himself from the kicks and punches. Without a thought, Jim intervened
immediately, calling on the bouncers to stop the beating; to break it up; to just stop. Seeing a small window of opportunity, the man fled, seemingly never to be seen again…

After a stern warning from the bouncers to stay clear of what was none of his business, Jim headed into the deli and got to work.

Some weeks passed and much speculation and gossip were whispered between the businesses about the stoush in the back lane. It seems the man managing the Pawn Shop had allegedly been caught with his hand in the till, and was being taught a ‘much needed’ lesson when Jim came along. No one seemed to know what had become of him. Things settled down, and everyone got on with their lives.

It was then, some weeks later that out of the blue the Greek man reappeared. Jim had gone in early one morning and apparently, after watching from a distance, the man made his approach to the back of the store. Intrigued, Jim slipped him in the back door and waited to hear his tale.

In want of nothing, he was there to thank Jim for his life. It was true, he had no money – he had been caught stealing. But he wanted to repay him for what he felt was another chance at life.

It was a recipe he held, he said, that would in time, make a lot of money for Jim and repay him in full.
He had brought with him a small bag of ingredients and some mixing machines and he set about showing Jim how to make his secret family recipe.

A beautiful, light and fluffy dip of which you will find no better in this land, he said.
Taramosalata, he said. It will make you money one day.

Outside of the Greek community, this was a little known
product in mainstream Australia, but the Greek man insisted. Learn it. Hold on to it. The time will come. This is my gift of thanks to you. And so, he left, and time passed.

Max grew from a boy into a man, and remembers his days as a kid at the back of the shop fondly. His Dad Jim passed away a few years ago now. But not before seeing Max’s childhood dream come to life; a dream that started all those years ago in the back lanes of the deli. To build a business and a brand to make and distribute his own, and his father’s recipes. And to honour the gift his Dad had been given.

That Business Is Fresh Fodder.

And Our Hands Down, Best Loved, Killer Product Is Taramosalata – Fondly Known To Us As The Gangster Dip.
Now you know the story. We hope you enjoy.

Join the Fodder family! Sign up to our newsletter for yummy recipes, new products, our latest news and more…